DISH Wireless: The Future of 5G is Coming!

Here’s Everything You Need to Know

Get excited, DISH Wireless is on its way! As we wait for details about the highly-anticipated 5G wireless network launch from DISH, we’ve tracked down all the latest information on everything we know so far.

DISH Wireless is the nation’s only greenfield 5G network with a mission to connect people and things on a whole new level, unlike anything we’ve experienced before. This network is the latest innovation brought to you by DISH Network with the goal to change the way we communicate. As the new fourth wireless carrier, DISH is going to bring its customers exceptionally fast speeds through 5G wireless technology and the best customer-facing value.

It’s more than just making a phone call, DISH Wireless is going to revolutionize how we think about telecommunications and amp up the way we interact with the world around us every day.

December 2019: the merger between T-Mobile and Spring became final, bringing DISH Wireless into the spotlight as the newest wireless carrier.

July 2020: It was announced on Wednesday, July 1, 2020, that DISH Network completed the purchase of Boost Mobile, Sprint’s prepaid service for $1.4 billion.

August 2020: DISH acquired Ting Mobile through an exciting new partnership with Tucows. In addition to DISH’s impressive partnerships with Altiostar, Fujitsu, and Mavenir, they have announced another vendor to work with in VMWare.

September 2020: DISH dominated the CBRS Auction acquiring the most mid-band 3.5 GHz licenses of any other bidder, with over $912.9 million in bids. DISH Network also added two new industry titans to their team, Craig Sparks and Steve Becker. The Colorado-based company also chose Nokia as its latest vendor for the up and coming DISH Wireless network.

October 2020: DISH Wireless started the month with no shortage of ambition by announcing a partnership with Blue Planet to help with automation for its wireless division. The company also updated their prepaid business, Boost Mobile, with a new plan that starts at $10/month. For a full list of Boost Mobile’s plans, click here. DISH ended the month by adding Intel to its list of growing partners as it looks to build out its 5G network by 2025.

There have been no official announcements for 5G plans, pricing or phones, but check back here or join our email list to stay up-to-date on DISH Wireless.

As of July 1st, DISH Network acquired Boost Mobile and subscribers can now purchase plans under the faster and more reliable prepaid service.

Customers can sign up for either of the plans with their existing compatible device or by purchasing a new Boost Mobile device. For a current list of offers, take a look at our breakdown of every plan and perk from Boost Mobile!

Why You Should Care About DISH Wireless’ 5G Network

DISH Wireless’ 5G network will be different because it will be the nation’s first standalone 5G network.

5G is the fifth generation in wireless technology and will deliver the fastest speeds and lowest latency we’ve ever seen. 5G will connect everything together including devices, things, and machines.

When will 5G be available?

5G is currently available nationwide on T-Mobile and in select cities on AT&T and Verizon. DISH Wireless has yet to unveil where their 5G network will debut.

5G is twenty times faster than 4G with peak speeds that can reach up to 20 Gbps and a latency of just one millisecond.

Why is 5G important?

5G is important because it means improved speeds and a lower latency that will support millions of devices at blazing fast speeds. 5G technology will improve our way of life and enable the Internet of Things (IoT).

What is the difference between 4G and 5G?

5G is the next generation above 4G technology. 5G is significantly faster, boasts a lower latency, holds more capacity and all around is more efficient than 4G.

Keep Up With DISH Wireless

Read the latest stories on DISH Wireless and stay up-to-date with what's happening in the world of 5G. 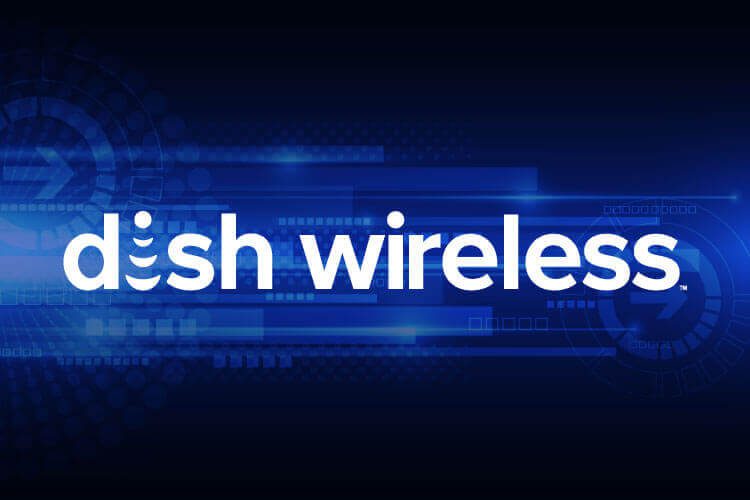 DISH Wireless is here and as the latest endeavor under the DISH brand, one thing is for certain, the wireless industry will never be the same. DISH has a great past of disrupting markets and as it has before in the pay-TV space, we can expect the same here as DISH Wireless continues to build […]

DISH Wireless is taking things the virtual route for many reasons but some of the leading reasons include its cost-effectiveness, scalability, ease of use when collaborating, and increased security features. […] 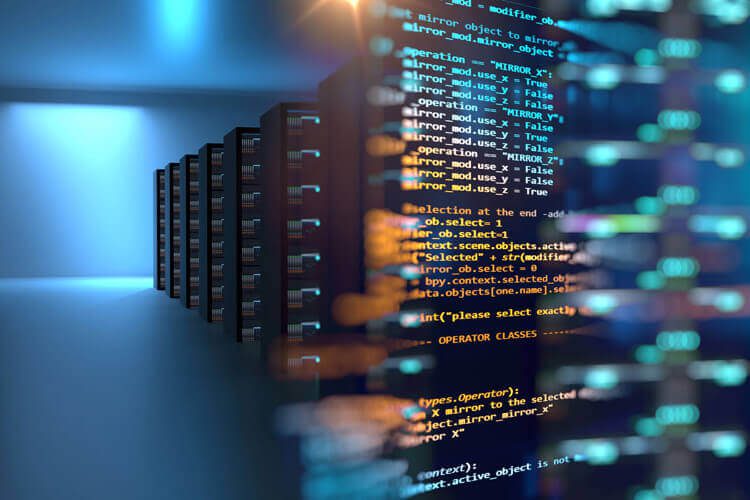 While 5G will require many physical sites to unleash its full potential, several incredible functions that are also necessary for powering the speeds 5G has to offer don’t come from a large looming tower but rather the software used to program your wireless network which is why DISH is working on a software-defined 5G network. […] 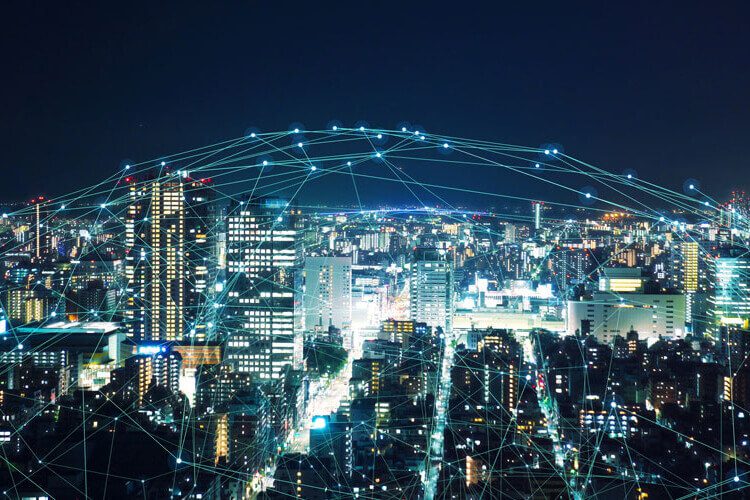 DISH Wireless is Using Versatile 5G Spectrum on Its Network

The demand for 5G has been years in the making. If 4G can put true computing power in the palms of our hands, imagine what this generation of wireless communications will bring. There are countless functions and an incredible boost to our wireless speeds that will rival and surpass current broadband on the horizon, but […] 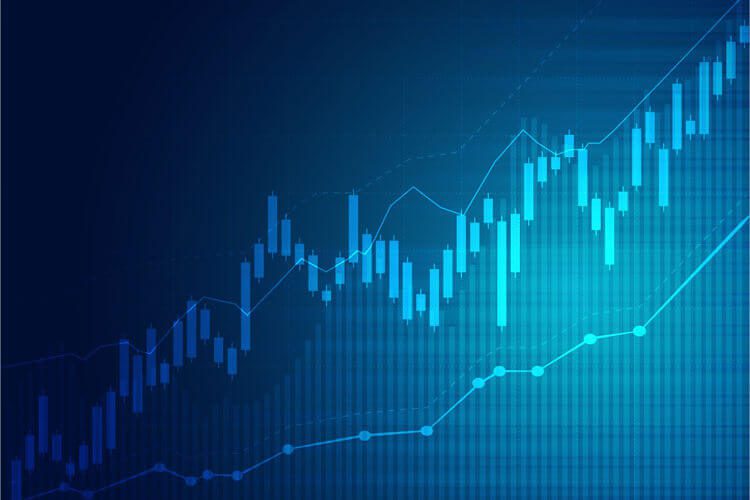 A scalable 5G network is necessary for getting the most out of what 5G has to offer. This goes far beyond impressive download speeds, although, scalability does assist in creating a faster 5G network. No, a scalable network will allow DISH Wireless to provide its subscribers with a variety of solutions through its wireless network […] 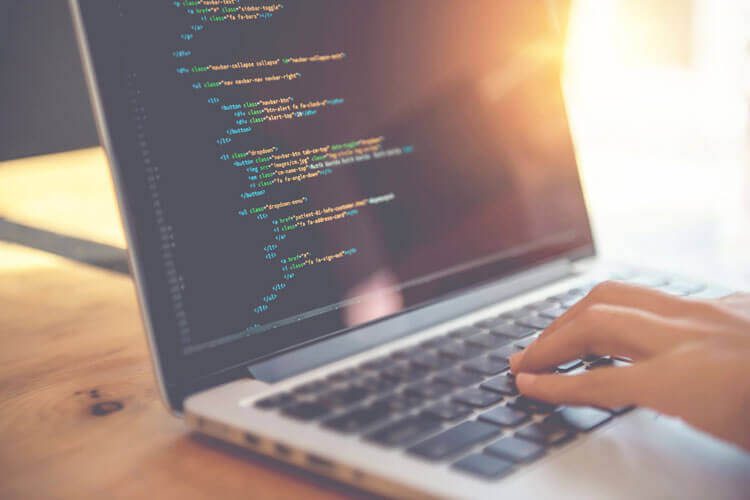 The words “open source” and “open interface” may not come to mind as you stream six hours of your favorite show on your smartphone while waiting for your flight. They may not be the first thought of anyone asking their personal assistant device what the weather will be like nor is it likely that these […] 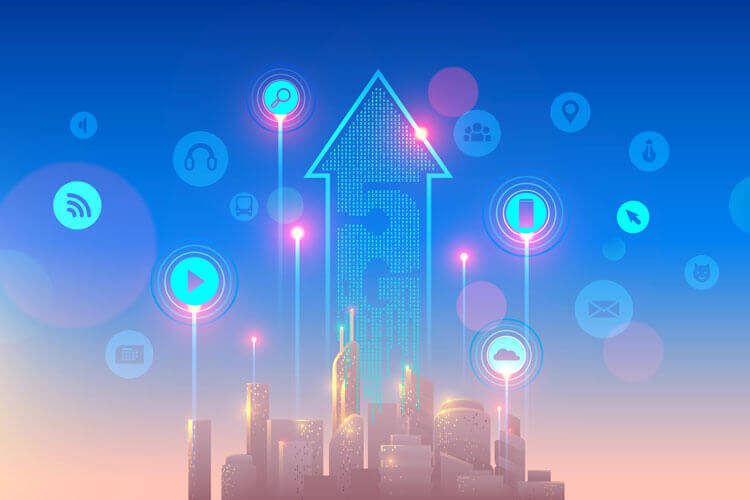 Wireless providers must balance how their network is distributed across their networks. While millions of users may be interested in using their smartphones to connect with others on social media, laugh at funny videos, or text their friends and family, other users rely on the same wireless network to run complex programs, power their business, […] 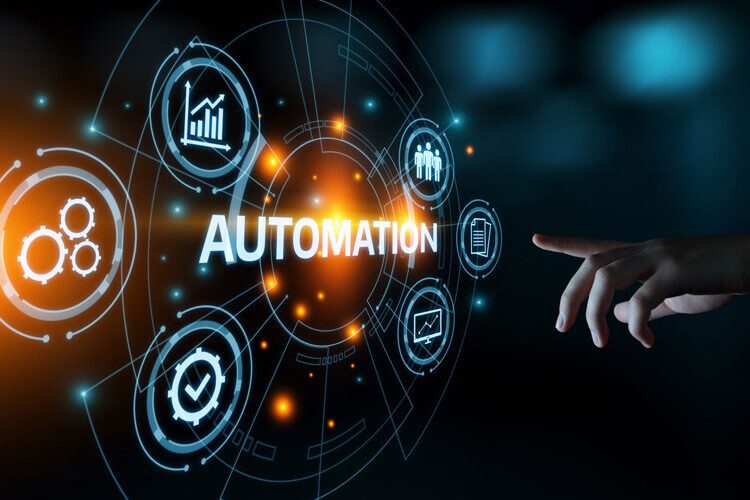 The use of automation has already taken many technologies to great levels and in the world of 5G, it is posed to do the same. 5G networks are great at bolstering automation but also rely on automation to unleash everything they are capable of. DISH Wireless understands the need for 5G network automation to create […] 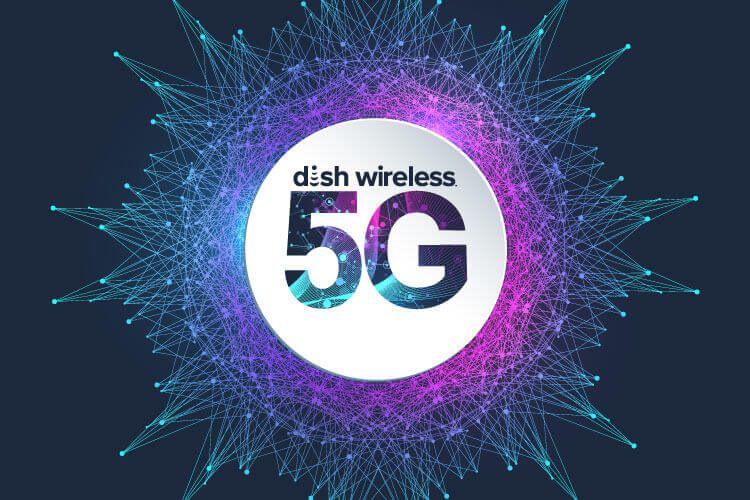 What is DISH Wireless?

DISH Wireless at its core is the future of 5G networks in America. For years, DISH Network has been a disruptor and a leader in providing television services throughout the United States. Today, DISH is taking on the future of wireless by providing consumers with the first cloud-native 5G network in America. In doing so, […]

Becoming America’s first cloud-native 5G network is a bold move by DISH Wireless and it will pay off for consumers with a faster, more flexible network. Combining its cloud-native approach with its containerization features will allow DISH Wireless the ability to create scalable applications and environments within its network. 5G is ready to position many […]

Get the latest DISH Network TV Deals in your inbox

The technician was a true professional…

The technician was a true professional with great people skills.

The technician that did my installation, did a wonderful job of installation and explaining the system. Thank you!

Loving my dish is

Loving my dish is

The installation process was great but…

The installation process was great but the internet is soooooooooooooo slow. Getting work accomplished takes way too long.

Dish is awesome way cheaper than cable plus has more channels

Still waiting on my reward cards

The tech was super . He answered all of my questions and explained everything i need to know.

Service technician was very professional and quickly installed my equipment. He also showed me how to use the remote and guides. 5 stars for him! Only 2 stars for dish itself! Outrageous expensive! Unbelievable!

Our technician was very professional.

Our technician was very professional. Especially having to install during these hard times with Covid-19.

Fast set up service . Friendly technician . I felt The ad was a little misleading , but otherwise seems like a great deal . We are enjoying our internet & our dish .

Your Tech named Walter did a great job

Your Tech named Walter did a great job. Made sure everything was set up and working before he left.